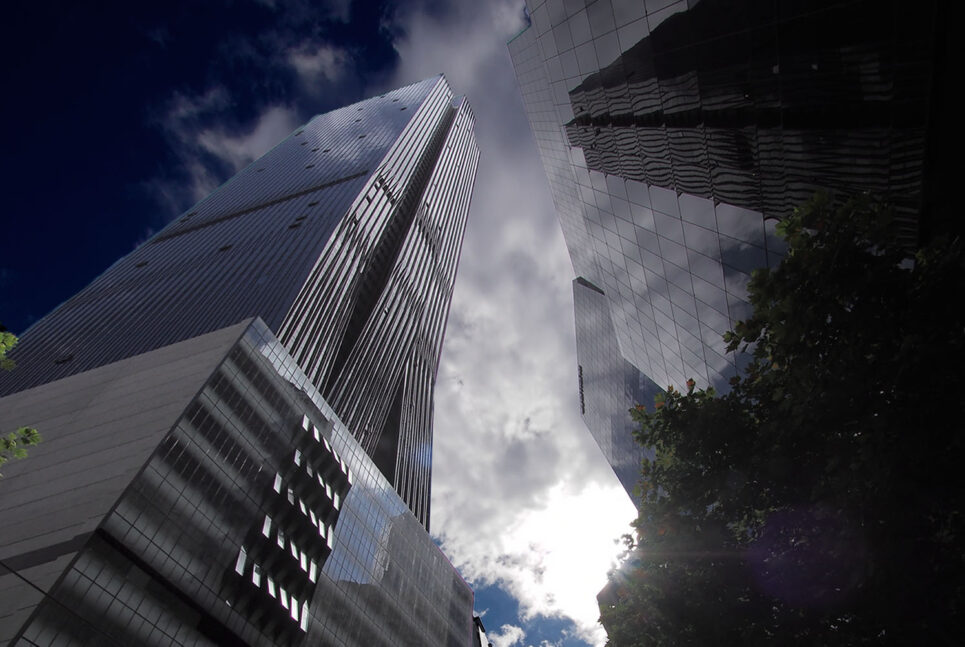 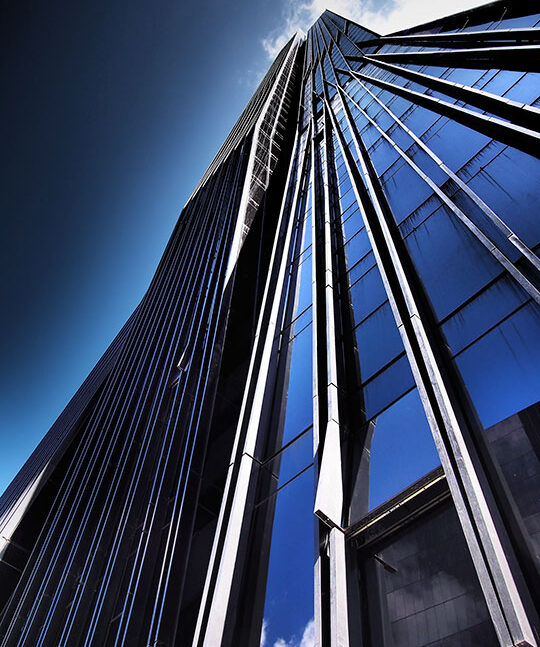 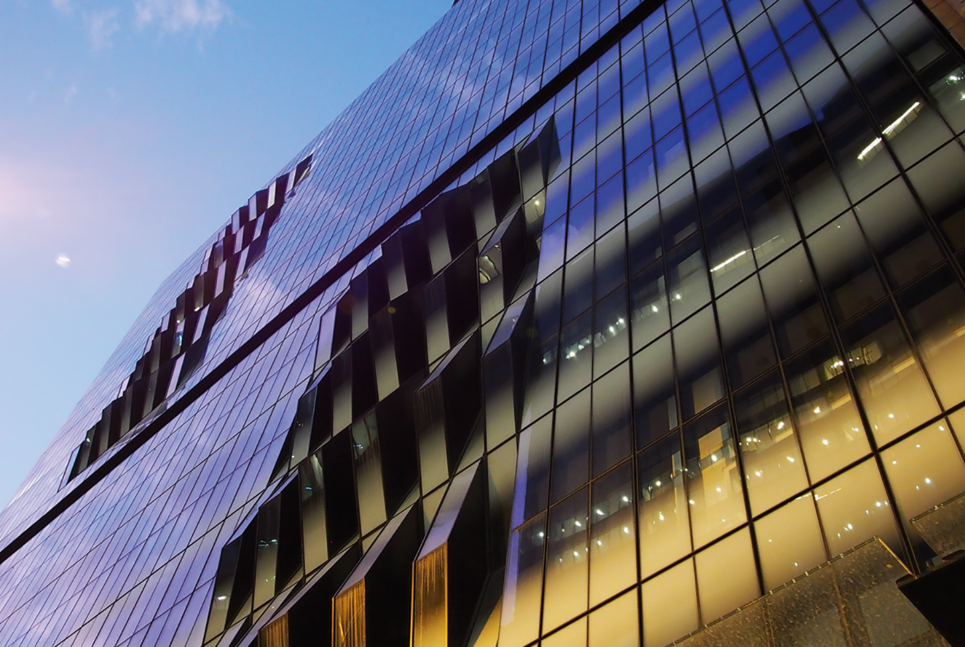 One of the tallest towers to grace the Melbourne CBD, the 69 level tower of 568 Collins St posed serious challenges due to its compact 30m by 40m site and 224-metre height. Hickory worked closely on design buildability with the client, design engineers and architects, collaborating on a solution that is viable from a cost and design perspective while delivering a ‘transfer-free’ structure. 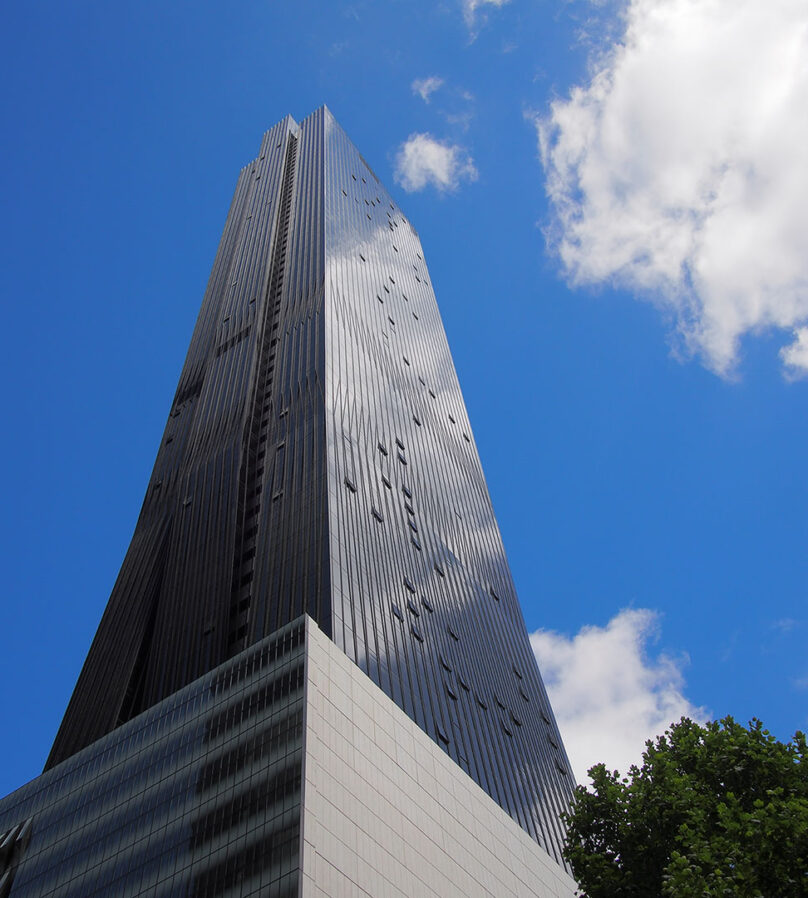 Engineering innovations were required for stability of the tower. This included a ‘core’ alternative to shear walls for stability, linked at two levels to four large outrigger columns, and damper development for wind stability.

Specialised consulting with scientists from BASF assisted concrete suppliers to develop a flowable mix that met requirements for strength and pumping due to the 224 metre height of the building. 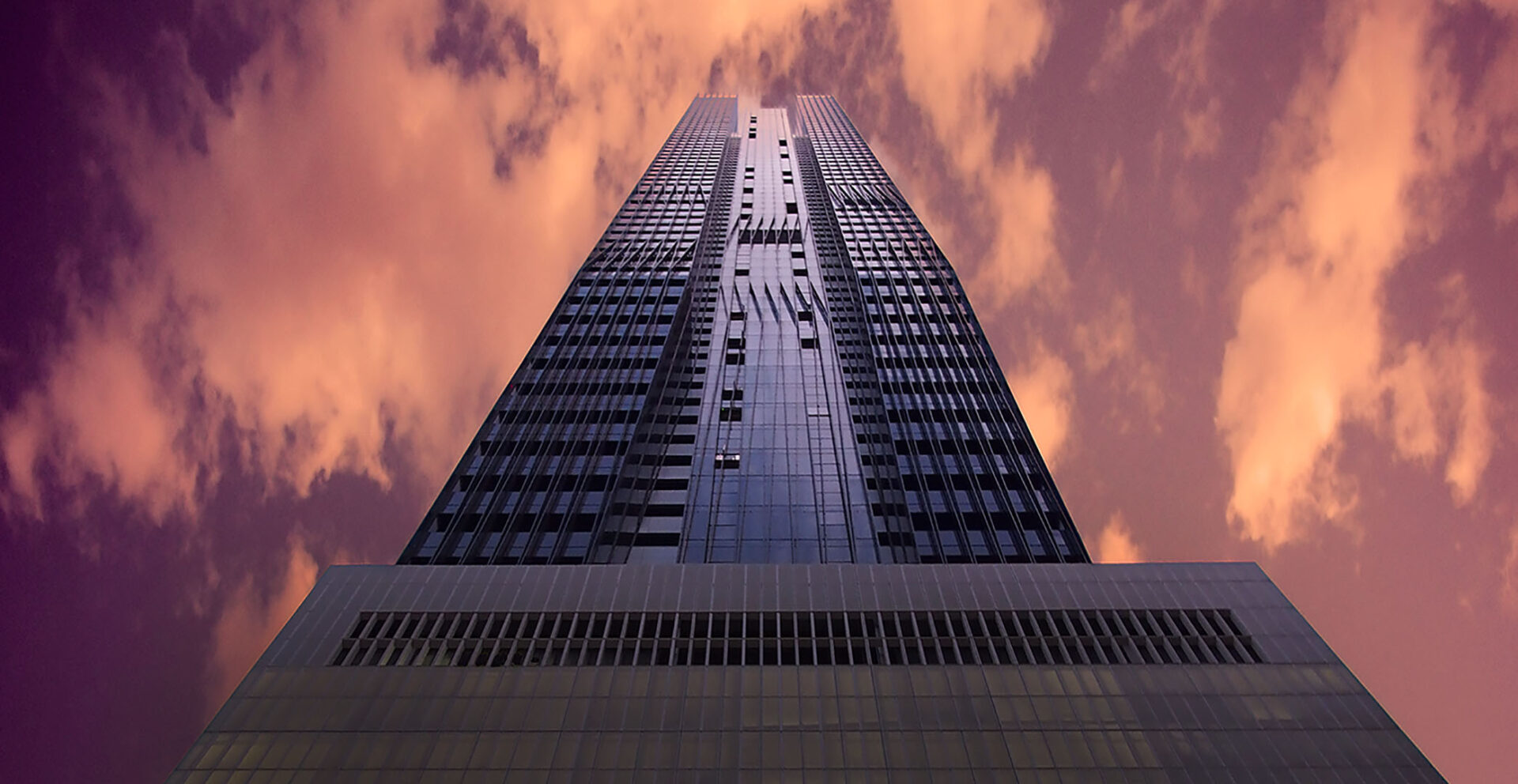