Introducing Nicholas Kechenovich, starting in 2015 as a labourer Nick sat down with George Abraham and was hit with the hard truth, “He was brutally honest, he explained that If I wanted to be at a certain career level then the best pathway would be to work hard and study”.  So Nick went off to study to move into a cadet position, then to become a graduate he spent three years completing his honours in a Bachelor of Construction and Science. Although Nick didn’t particularly enjoy school, he understood the possibilities he was creating for himself, “Knowing where I’d be after it, knowing I could do a lot more with the degree and work with people like George Gelberidis and a crew on a 65-storey building really motivated me.”

Nick knew that this would be a challenge, but the benefits outweighed the negatives. Starting as a labourer, Nick recalls this time at Hickory as some of the most important. “Starting as a labourer, it got me involved with all the sub-contractors, it taught me how to communicate with them, learn how I’d want to be spoken to, and general insight into their job. It was challenging being young and moving into a leadership position telling people who’ve been in the industry for 40 years what to do, but it was a great learning curve and has strengthened my work abilities.” Balancing work and studying was always going to be a challenge, especially as his degree got more intense and Nick was writing his thesis, however, he gives credit to George Gelberidis who Nick notes continuously offered his help and knowledge, letting him have time off when he needed in order to complete his work. George Gelberidis, alongside George Abraham and Dunya Ahmed have been some of the biggest influences in Nicks career.

From labourer to cadet and now a graduate, Nicks has been able to see all aspects of a site at different levels “I’ve been networking from the get-go with the right people. You’ve got some of the most important people out there, the ones who stay from the start until 6pm at night that no one notices, if you pay attention to them in the right way you get treated right and it will get you a long way.”

Nicks worked on some of Hickory’s biggest and most iconic projects during his time here including Fulton Lane, Banksia,  Paruque, Chadstone and currently Aspire. Having recently completed his studies, Nick plans to learn as much as he can from the right people, he’s also looking at getting his commercial and possibly industrial builders license to start some of his own projects in the future.

When reflecting on his journey he said, “Hickory is like a family,  a good bunch of people, that care about helping you succeed.” 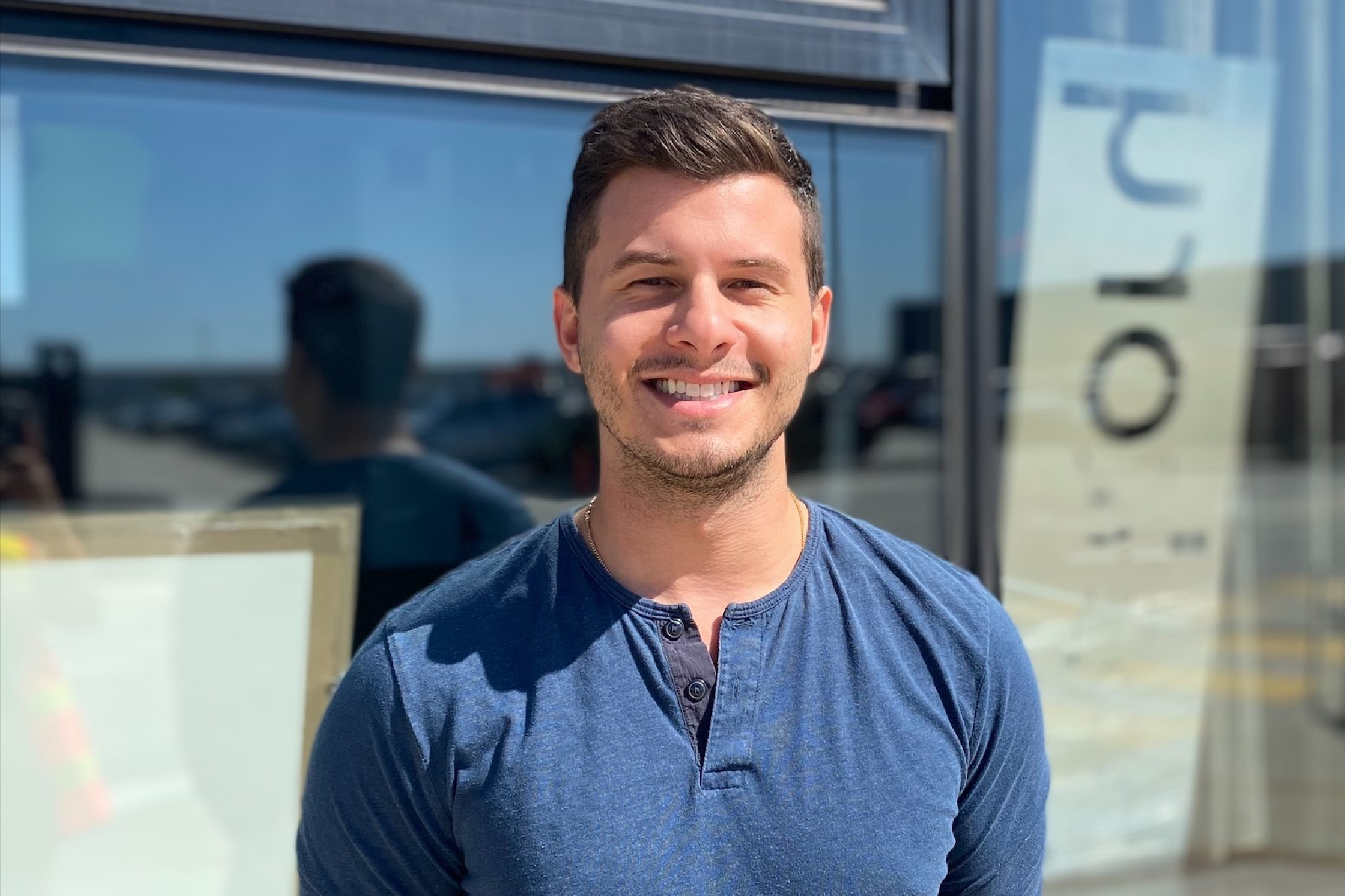