Australia’s tallest pre-fab building, La Trobe Tower that ranks as one of the most sustainable in the country is among a list of commercial buildings in Victoria in the running for national gongs.

“Every year, Victoria’s world-class developments are on display, and the 27 nominations this year reflect the industry’s commitment to building places that enrich our cityscapes, communities and the lives of people,” said Sally Capp, the Property Council’s executive director in Victoria.

Victorian projects had strong representation in the innovation, public building and sustainable development categories, with each development finalist also in the running for the Australian development of the year award, announced in May.

La Trobe Tower, in central Melbourne, is a finalist in the development innovation category, for its use of a cutting-edge construction system, which allowed the project – at 44 levels – to become Australia’s tallest prefabricated building.

Using the Hickory construction method, the 206-apartment project was also delivered 30 per cent faster and built more safely, sustainably and with less community impact than could have been achieved using a conventional in-situ approach, according to The Hickory Group. 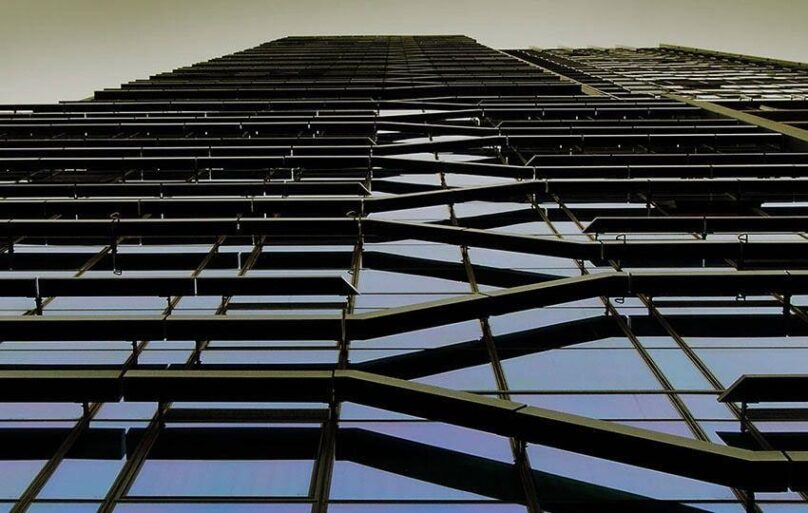