As Australia moves towards a more human-centric approach to building – with exemplary residential designs from the likes of Breathe Architecture (The Commons, Nightingale Anstey), ClarkeHopkinsClarke (Little Miller) and Woods Bagot (Short Lane) – it was only a matter of time before the traditional "office" model underwent a significant overhaul too.

A collaborative project between builder Hickory and architects Elenberg Fraser has seen two environmentally and socially-aware companies realise a joint-vision in the creation of Australia’s future-focused modern workplace, Market Lane. The construction of 8,500 square metres of reimagined office space is currently underway, with the concept already being recognised as a "non-office, office" due to its biophilic design approach. Hickory and Elenberg Fraser both have long track records of working on projects which have a sustainable focus, human-centric approach and heritage sensitivity, which could be one of the reasons why Market Lane is destined to become such a success. So successful that Hickory has even adopted the building as their own headquarters!

Elenberg Fraser’s Vicki Karavasil had a chat to Urban.com.au about the design of Market Lane and explained to us what will retain millennial employment, the benefits of human-centric design, what changes need to be made to the traditional office model and what the future looks like for work environments across Australia. 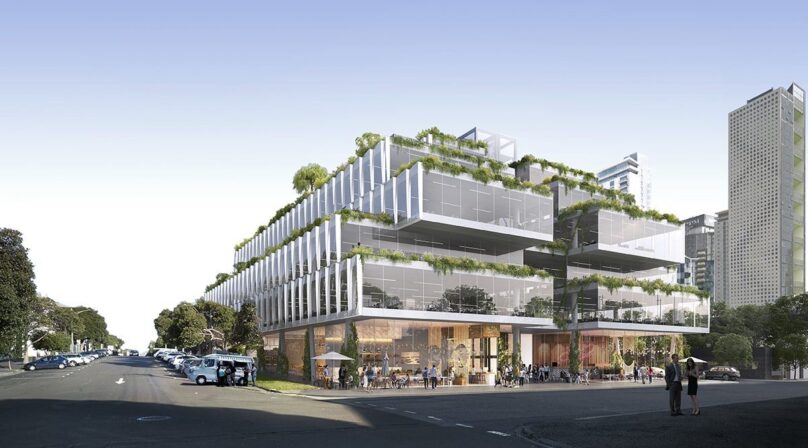