The MFB has conducted its investigation into the crane fire at our St Kilda Road site that broke out on the afternoon of Tuesday 23rd February and caused the jib of the crane to collapse. They have concluded that the fire was a result of an electrical short in the circuitry of the battery terminal.

As the crane was freestanding (i.e. not connected to the building) only the jib fell and the rest of the crane structure posed no ongoing risk as we carried out recovery and removal of the damaged crane. Fortunately the crane and fire caused no damage to the building itself.

Most importantly, nobody was injured during the incident.  The majority of workers had been heated off earlier in the day and the few remaining employees were all safely evacuated. MFB was on site and the area had been cleared when the jib fell.

Due to the swift and collaborative response from our construction, safety and crane operations teams we were able to go back to normal operations on site on Saturday 27th February.  The replacement crane was erected shortly thereafter and the event has not delayed project completion. 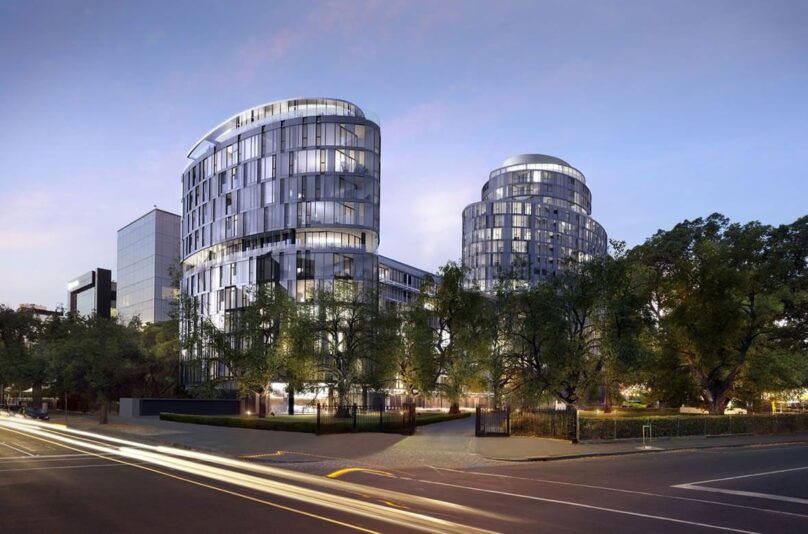