Construction commences on The Fifth

Hickory was recently appointed and commenced work on The Fifth apartments, the latest project for developer Far East Consortium’s Upper West Side development.

Hickory will deliver the project in 3 separable portions, and were appointed to construct the project after demonstrating our considerable self-performance capabilities, which will include the internal delivery of the project’s complex bronze feature facade. 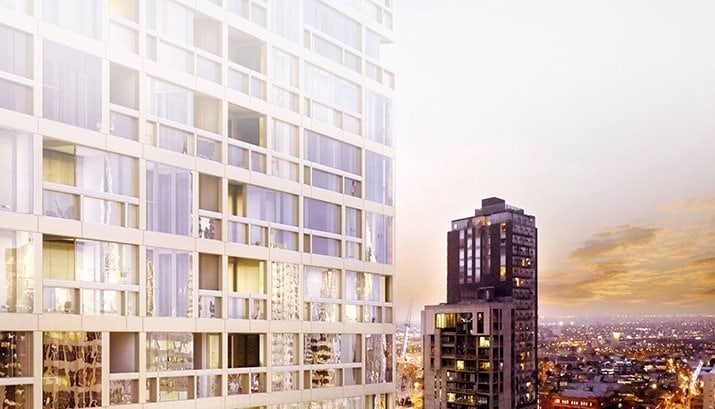