Three construction companies have left their marks on Business Review Weekly’s (BRW) list of Australia’s 50 Most Innovative Companies in 2014.

Hickory Group and Laing O’Rourke Australia both made top ten, the former coming in at number five and the latter three spots down at number eight. Aconex Limited was listed at number 43.

Construction typically isn’t heralded as the forefront of innovation, but these companies prove that it is not impossible, especially if they rethink what construction means and how it should work. For Hickory Group, Laing O’Rourke and Aconex, this looks like a shift from traditional methods towards new processes that are already employed by the manufacturing sector, including making use of data-heavy technology and modular construction.

This is certainly true for Hickory Group, which has found its success in prefabricated construction – a method widely accepted by the industry as a faster and cheaper way to build with no compromise on quality, and which minimises on-site trades and labour requirements.

To date, Hickory Group has made waves for constructing a nine storey apartment in Melbourne in just five days , but understands that prefab needs to be driven at larger-scale, high-rise towers for its benefits to be maximised.

Its new Integrated Structural System (ISS) technology is designed to do just that. Also known as ‘The Hickory System’, ISS is said to accelerate on-site and off-site construction programs by up to 60 per cent by incorporating a unique connector and integrated column design within the modular unit.

“When the modules are connected, the technology connects to form a continuous column that delivers strength and structural integrity during high winds and lateral shock, and enables a greater number of units to be stacked on top of the other,” BRW explained.

The Hickory System is suitable for a range of high-rise projects, including apartments, hotels, hospitals and healthcare centres, as well as student accommodation. Unlike other modular technology, ISS allows buildings to be constructed to any height or layout, with the company even noting that the system has been specified on buildings over 70 stories high .

The use of standardised materials and components, which can be warehoused for use on subsequent projects, also makes ISS a more sustainable method of construction. Ninety per cent less construction waste is produced with the Hickory System, while tens of thousands of tonnes of off-cuts are saved from being sent to landfill. 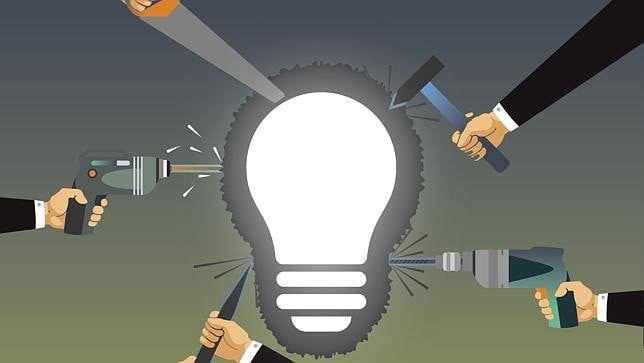