The producer of popular games Call of Duty and Crash Bandicoot is scaling up from the 100 square metres it started with on St Kilda Road last year and leasing 1433 sq m at 68 Clarke Street.

Activision Blizzard is expected to bring more than 100 people to the new Melbourne studio from Japan, Los Angeles and the UK.

The software development space on level three will be fitted out early next year with staff moving into the new studio in April. 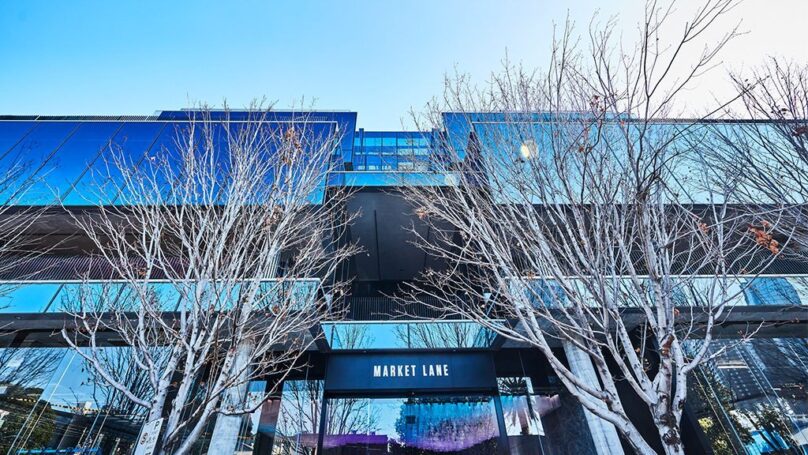