The ground breaking ceremony marks the next phase of development for the $242 million residential tower and Eco World’s first project in the Melbourne market.

The developer, which also has six developments in the United Kingdom and West Village in Sydney’s Parramatta, snapped up a $40 million development site in Macquarie Park last year with plans to develop a $139 million mixed-use project.

Eco World appointed Melbourne based builder Hickory to construct the Fender Katsalidis-designed tower, at 16-22 Claremont St, which will offer 255 apartments with an estimated completion date in late 2020.

South Yarra’s Forrest Hill precinct has a heavy concentration of apartment towers thanks to its proximity to the CBD, major transport nodes, and local retail offerings.

Yarra One will offer an open-air three-level public workspace, said to be an Australian first for a residential building, featuring natural stone, timber frames and greenery.

“The Melbourne market is ripe with opportunity and reception towards Yarra One has been a very positive and humbling experience.”

The project, with plans to be a four-star green building, received attention earlier this year thanks to the introduction of a dedicated pet wash area and a sustainable car-sharing model with Tesla vehicles.

“South Yarra is the sixth most walkable city in the state, with residents having access to everything they need right on their doorstep,” Tan said.

“Eco World adopts an environmentally-responsible approach in all of its project so it was important that we future-proofed Yarra One, particularly as more and more individuals turn towards electric vehicles and opt for car-sharing.”

The 26-storey tower will offer a mixture of one, two and three bedrooms along with four-bedroom penthouses. 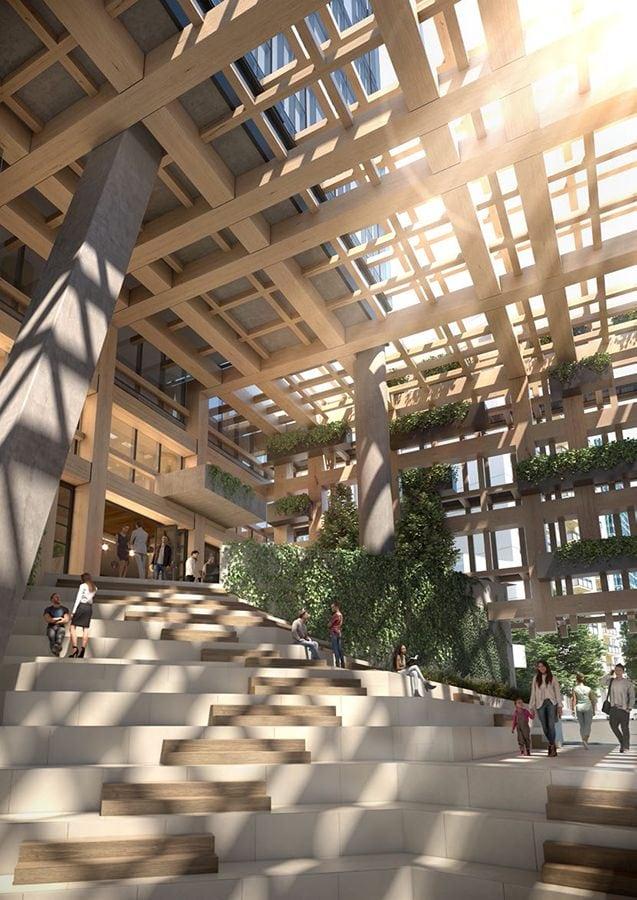