Increased hotel construction, specifically in Victoria, reflects the state’s 8.2 per cent rise in tourism numbers in the year ending September 2018, according to Hickory.

Visitor numbers to Victoria reached 82.3 million in 2018, including 28.4 million overnight visitors. It is therefore no surprise that Hickory has seen a surge in hotel projects in 2019.

Hotels now completed or under construction by Hickory include:

Read more about this article in The Hotel Conversation Here. 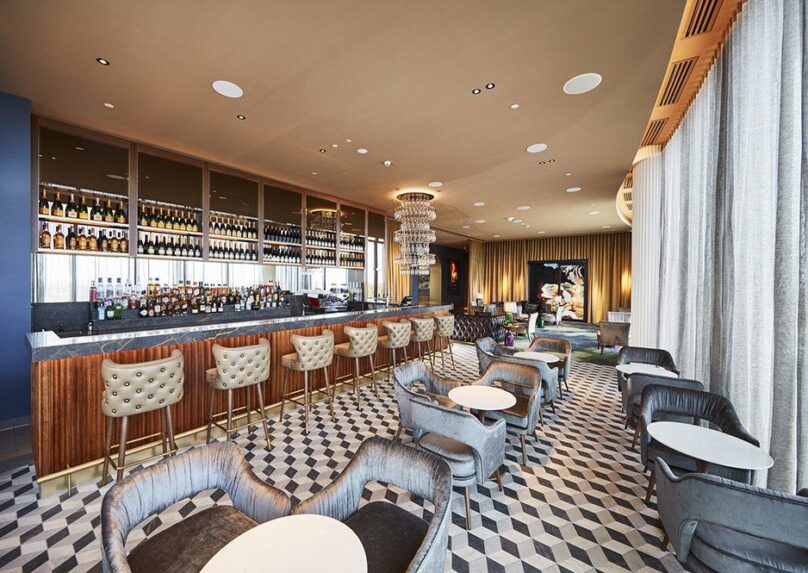