Featured in The AFR: Hickory to prefab Pilbara hotel

Melbourne residential builder Hickory is hitching a ride on the resources boom, landing the job to build a $45 million hotel in Port Hedland, Western Australia.

Hickory is using its prefabricated construction technique, through its subsidiary Unitised Building, to deliver the 235-room first stage of The Landing hotel.

The project is being developed for mining giant BHP Billiton by the Centauri Group, which also has big plans to expand the airport at the Pilbara gateway town.

The first leg of the hotel project has been approved and is under way. A second proposed stage will take the hotel to 400 rooms.

Since last year, Hickory has targeted the resources sector for its UB product, which comes out of a factory in Melbourne’s west.

The factory has retooled and ramped up its productive capacity in the past year, even as other factories in Melbourne’s manufacturing sector have been hit with cuts and closures.

The UB technique has already delivered 450 apartments across four projects in Melbourne.

It relies on a purpose-built, steel-shelled unit, fabricated in the Melbourne factory. Construction on site is far more rapid than traditional methodologies. The first stage of The Landing will be completed by October.

Hickory’s prefab units are being delivered on Chinese-originating ships that unload in Melbourne, before heading west to Port Hedland, now with new UB cargo.

Hickory chief executive Michael Argyrou said production had begun on the units, and the UB factory was recruiting “heavily” to expand its workforce from 80 to 150. Many of the new hires at the UB factory will come from recent lay-offs in the automotive industry. This time last year the UB factory had about 20 workers.

A crew will be dispatched from Melbourne to join the 30-strong workforce needed to put the hotel together.
“It’s a great opportunity for eastern state builders to benefit from this mining boom,” Mr Argyrou said.
Hickory has also struck an agreement with Centauri to construct the hotel’s second stage.

“We are talking with the miners regarding several other projects.

“We see a lot of our business being in the west,” Mr Argyrou said.

The Australian Financial Review Published 31 May 2012 by Nick Lenaghan 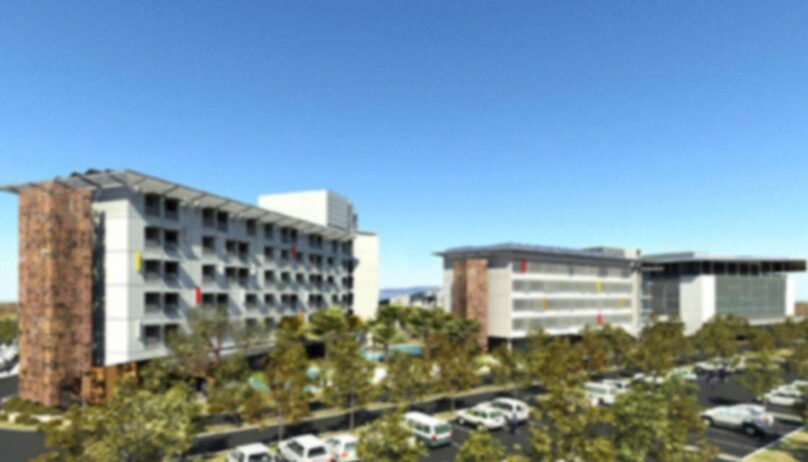