Hickory is proud to announce that our own Lia Georgiou Gazos won the award for Emerging Leader at the National Women in Construction Awards (Vic/Tas) on Friday September 2, 2016.

Lia is Design Manager on our Conservatory project and has been an integral part of the Hickory team for over 13 years, during which time she has helped deliver many of our highest profile projects. She was commended for her recent work on Conservatory, where she added significant value for the client during the planning phase and helped manage the treatment of important archaeological artefacts that were uncovered during excavation.

Congratulations also to Jenna Zeuschner, who was nominated in the Young Achiever category for her contribution to the development of the Hickory Building Systems prefabricated construction method and to legal counsel Sandra Costanzo, nominated in the Construction Lawyer category and recognised for her efforts in promoting the advancement of women in the industry. 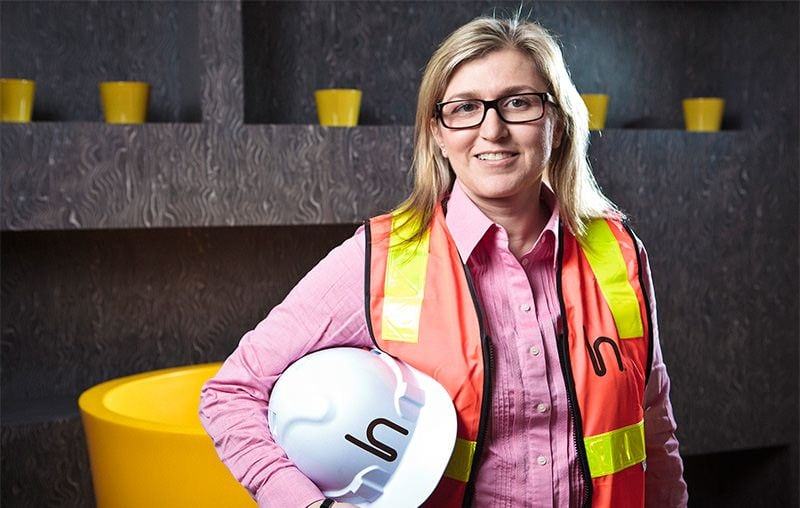